There is the web and there is the dark web. On the dark web, many things can happen, even resulting in death. A believed FBI employee, is thought to be using extortion tactics, as they are selling classified information.

Anonymously, they remain hidden as they use bitcoin for payments. The information they are selling, is believed to be used to possibly kidnap selected individuals. This information comes from a former Silk Road adviser.

Initially launched back in 2011, Silk Road was the first of its kind. It was a dark net type marketplace. It was best known for being a place, where people would sell illegal drugs. Later, in 2013 the FBI would end up shutting down this website and its creator, Ross Ulbricht. While the site was still in operation, Ulbricht had hired a small network of staff comprising of market administrators and forum moderators. 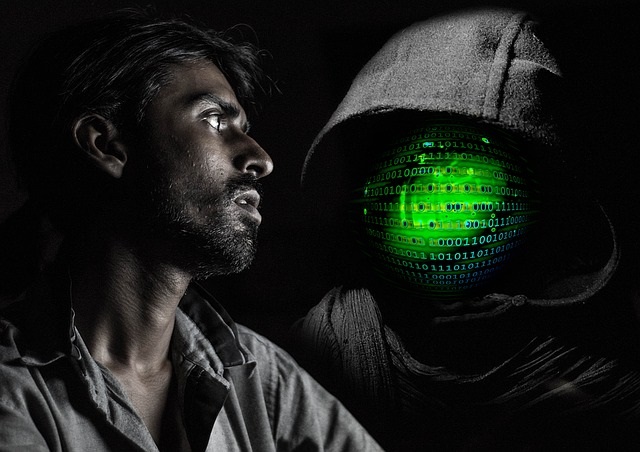 Known as “Diamond”, this FBI operative is using a forgotten Silk Road wallet believed to have in excess of 300,000 Bitcoins (BTC). This translates into quite a bit of money, as currently bitcoin is worth around $7000 dollars a coin.

According to Variety Jones, this Diamond operative used both torture and blackmail in order to gain these funds. Having a rogue operative such as this, is dangerous for the country and its security.

Estimations are, they have been pulling in well over a $1,000,000 a month. This person believed to be a man, has also been committing felonies just because they can. They are reckless and extremely dangerous with their insider knowledge.

An article was published back in September of 2017, there were several crucial players who were involved with running Silk Road. They still remain undiscovered. One of them, uses the pseudonym Variety Jones. This person is believed to be around 50 years old and from Canada. Their name is likely Roger or Thomas Cook but this isn’t confirmed.

A man named Clark, claimed that he was contacted by the rogue FBI agent, following the closure of Silk Road. He was offered tips about law enforcement actions, that would be taken against other dark web markets. This was in exchange, for information about where this bitcoin wallet is located.

Clark told Diamond that he wanted nothing to do with breaking into the Bitcoin wallet. After this, Diamond started making threats to him.
“If I ever [messed] up and fell into the hands of the Feds, he had the reach and knew the people, and most importantly had the funds, to have me killed,” Variety Jones wrote.

Clark later said, when he attempted to distance himself away from the offers made, Diamond then began blackmailing him. They also threatened his life and others who were involved with the Silk Road website.

“He would kidnap Ross Ulbricht’s sister, or mother, or ideally both. Get a video capable phone in front of Ross Ulbricht, and he’d give up that pass phrase, and Diamond would have them tortured until he did,” continued Clark – aka Variety Jones.