Home
>
Conspiracies
>
Since September 1, 2017 Over 6,000 CEO’s Among Other Government Officials Have All Resigned

This simply cannot be ignored any longer. Something bizarre is happening in recent times. Some have even died by mysterious consequences it seems in certain situations. What is it they are holding back or protecting? Conspiracy theorists speculate numerous things, including weather manipulation and food supply among the masses being quietly altered along the way.

It is believed the solar minimum is upon us all. During this 11 year cycle of the sun, climates will change in certain parts of the world. Do all of these former CEO’s know something that the rest of us don’t? Why did so many of them simply step down from their higher power among their hefty paychecks?

The solar minimum, has been described as having a steady average span of 12 months with sunspot activity happening. Being able to identify the exact dates of the solar minimum, must be done 6 months after the actual minimum takes place. 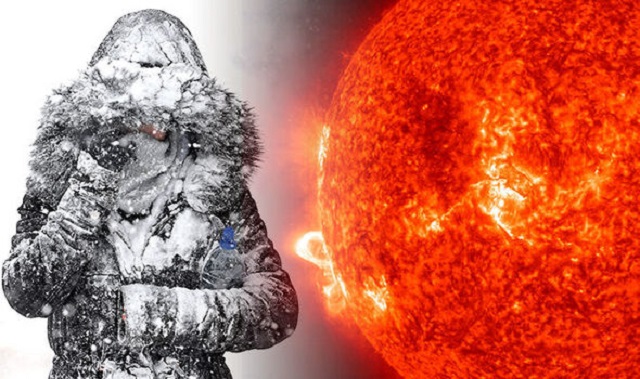 Generally, a solar minimum is not correlated with changes in climate, yet with recent studies taking place, a correlation with regional weather patterns seems evident. The solar minimum is contrasted with the solar maximum. The speculation is, there are hundreds of sunspots spread out across the world – damping what can and cannot grow there.

This of course will affect those who live within these regions. What are known as ice age farmers are taking action and preparing for a cooler living planet. Food shortages will eventually happen according to this information. There already are not enough farmers in the world as we know it.

The mainstream news, simply ignores information such as this focusing on non-important information. Why are they not talking about this on the news? This seems to be another red flag concerning this very conspiracy. Reflecting back to the 1600’s, was the Maunder Minimum. During this time period, a mini-ice age occurred. This resulted in many crops failing and many people dying. Will this repeat in history again? 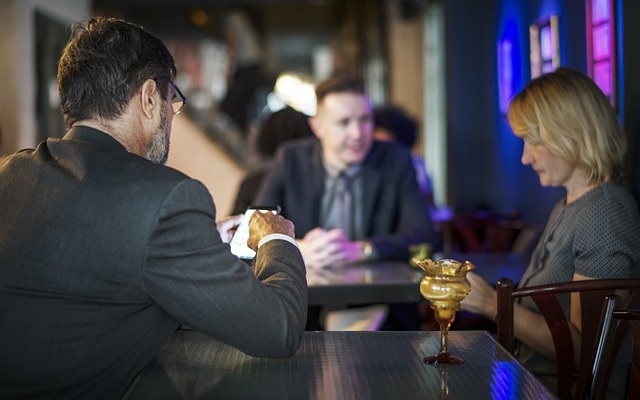 A video was posted on the YouTube channel Destroying the Illusion that is quite compelling. A spreadsheet was compiled together that lists all of the CEO’s and other government employees who have resigned, retired or have died since September 1, 2017. All of this is something to consider and further investigate into. People might be in real danger soon.