Home
>
Conspiracies
>
People are being programmed by social media

It is believed, that with social engineering our brains are being programmed a certain way. Everyday, we use the internet to search for answers, entertain ourselves and communicate with one another. Now in 2018, there is more social media available than ever before. More sites are sprouting up, further spreading information to the masses.

Well known social media sites such as Facebook and Twitter, are being used to social engineer people manipulating their thinking. Rather than these sites spreading actual factual information, things are being tweaked a certain way, to change what we understand and know about. There are many things, which remain under lock and key. 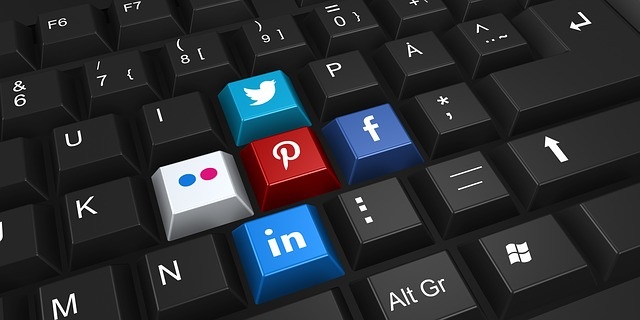 Back in 2014, Facebook operated what they called a “secret mood experiment”. This particular algorithm was used to control certain topics and posts that people made. There are some who believe, this is still going on.

Later in 2017, Chamath Palihapitiya, former Facebook VP in charge of user growth, mentioned to a Stanford University that “the short-term, dopamine-driven feedback loops we’ve created are destroying how society works.”

In light of recent information, Mark Zuckerberg, creator and founder of Facebook, is undergoing investigation by Missouri’s Republican attorney general Josh Hawley. The company has breached its agreement with users, sharing their personal information including but not limited to personal conversations, relationships, interests, shopping habits, contacts and more. Facebook CEO Mark Zuckerberg has reportedly agreed to testify before the U.S. Congress, but the exact date of the appearance still remains unclear.

Facebook has recently lost almost $100 billion dollars in market value recently. Facebook in 2017, reached more than 2 billion monthly users. This is an incredible number of people and makes up a good sample of the global human population.

More than likely, conspiracy theorists are going to be vocal about the role that social media plays in our very lives. Once someone puts themselves out there online, they are now vulnerable to be preyed upon. It is unclear who has had access to Facebook’s information among other social media sites online.

One thing is for certain, we are living in a digital age and with it comes certain responsibilities. The internet for now remains a neutral ground and should never be controlled by governments or private industry.

The case of Baby Hope